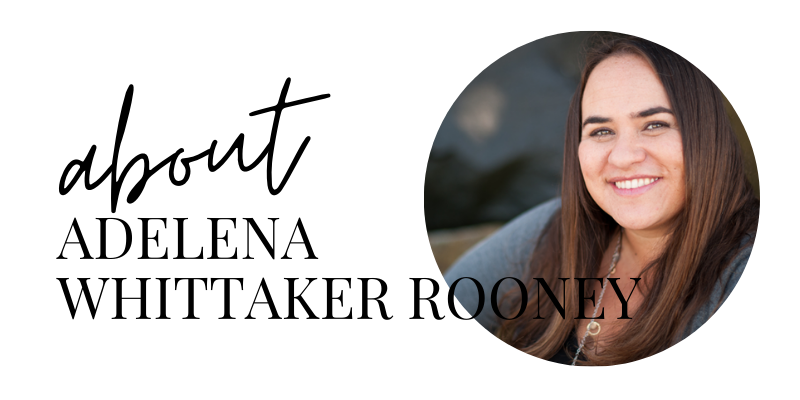 Adelena Whittaker Rooney has forged her success from a passion for the beautiful. Her academic studies at the famed Lorenzo de Medici School of Art in Florence, Italy, fostered a love of architecture, fine art, fashion, and nature that she brings to the sets of television shows nationwide and the events she produces for her elite clientele.

Known for her lush, high style designs and intriguing themes, Adelena caught the attention of today’s best event producers and entertainment professionals with her marriage of incredible design and impeccable delivery: it is her grace under pressure and ease with deadline management that has established Adelena’s reputation for incomparable customer service and quality. As a result, she has held the prestigious title of Four Seasons Resort Designer | Aviara Residence for 15 years.

In order to best provide her unique expertise to clients seeking a lovingly curated event experience, Adelena created Studio Fiore in 2001, taking on only a handful of events each year in order to give each project well-deserved time and attention. Through its success, Studio Fiore received the honor of being the exclusive florist for WE TV's highly acclaimed My Fair Wedding and My Fair Wedding Unveiled with David Tutera, as well as David Tutera Unveiled! from 2010-2013. Adelena has continued to work with David on his current series David Tutera CELEBrations and with his private clients across the country.

To date, Adelena and Studio Fiore have proudly designed for over 70 television show episodes on Bravo, E! TV, and WE TV. In 2014, Studio Fiore was honored to work closely with Lance Bass and Michael Turchin for their nuptials, the first televised gay wedding in the United States, which was produced by the incomparable Sharon Sacks.

Adelena’s impressive 20-year career has established her as a leader in floral and event design practice and education; she is revered as a master of her craft. As a way to generously share her knowledge, and that of other experts, in order to elevate the way the floral industry does business, Adelena launched Fleurology in 2014.

Adelena has been diligently working on creating the go to staffing hub for freelancers nationally and internationally. She takes the time to properly vet freelancer and pairs them with companies appropriately.

Take a look back at our Masterclass Featuring Adelena! 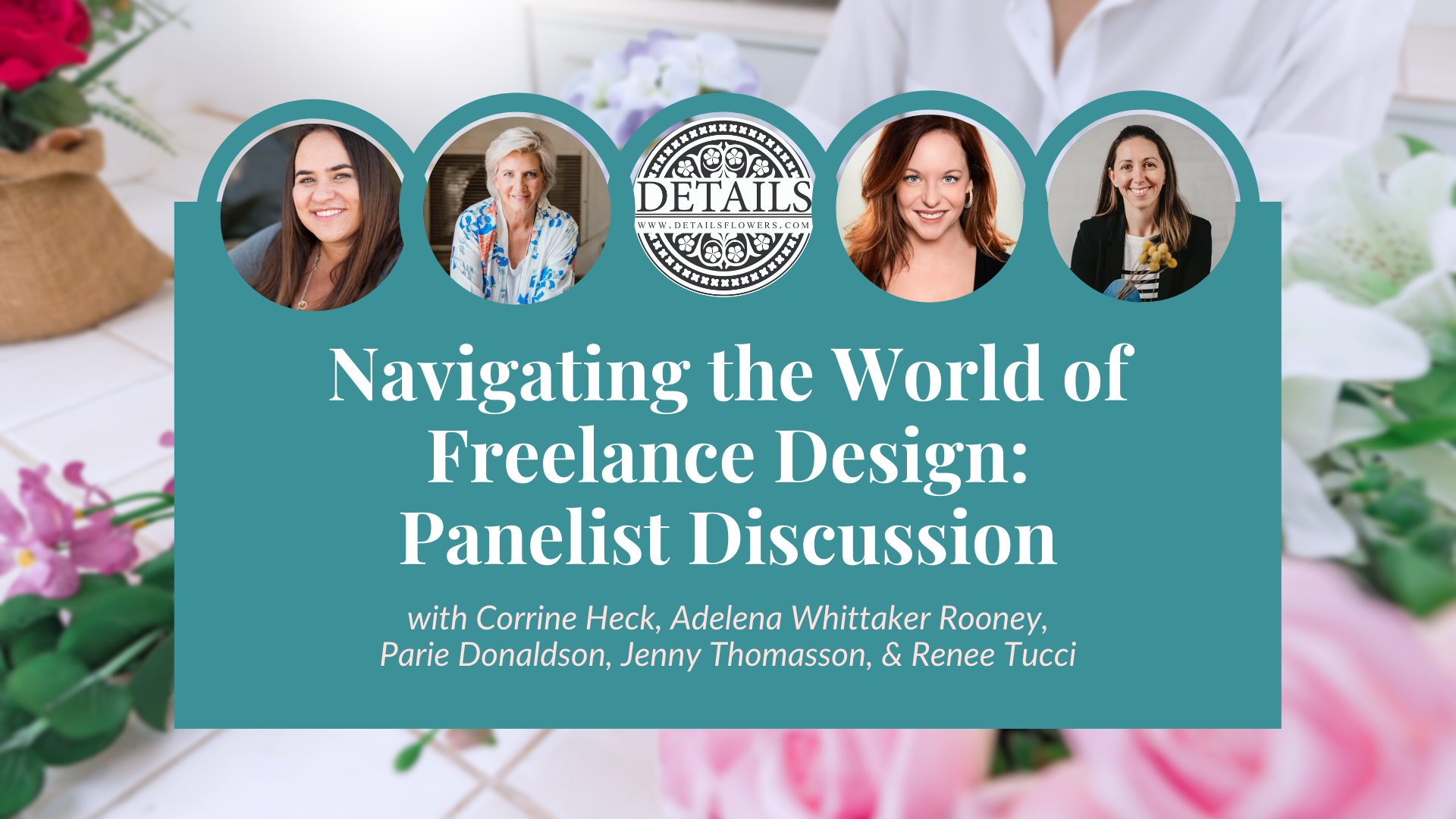